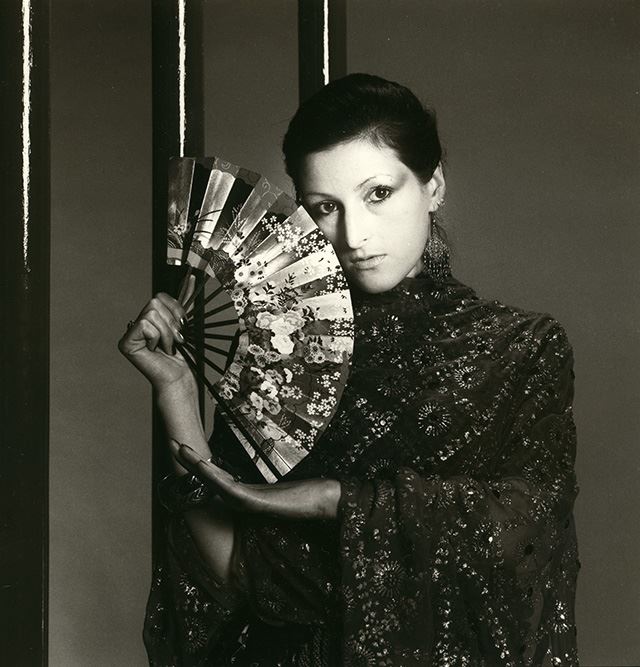 As an expert martial artist and European Champion Fay brought together her passion for martial arts with her love of music. She was invited to perform and compose the theme music for ‘GIKO Martial Arts Extravaganza’.

Fay has composed and produced albums ranging from the sublimely tranquil instrumentals of ‘Kokoro,’ to the heavy rock and pop influenced album of ‘Head in the Clouds’. 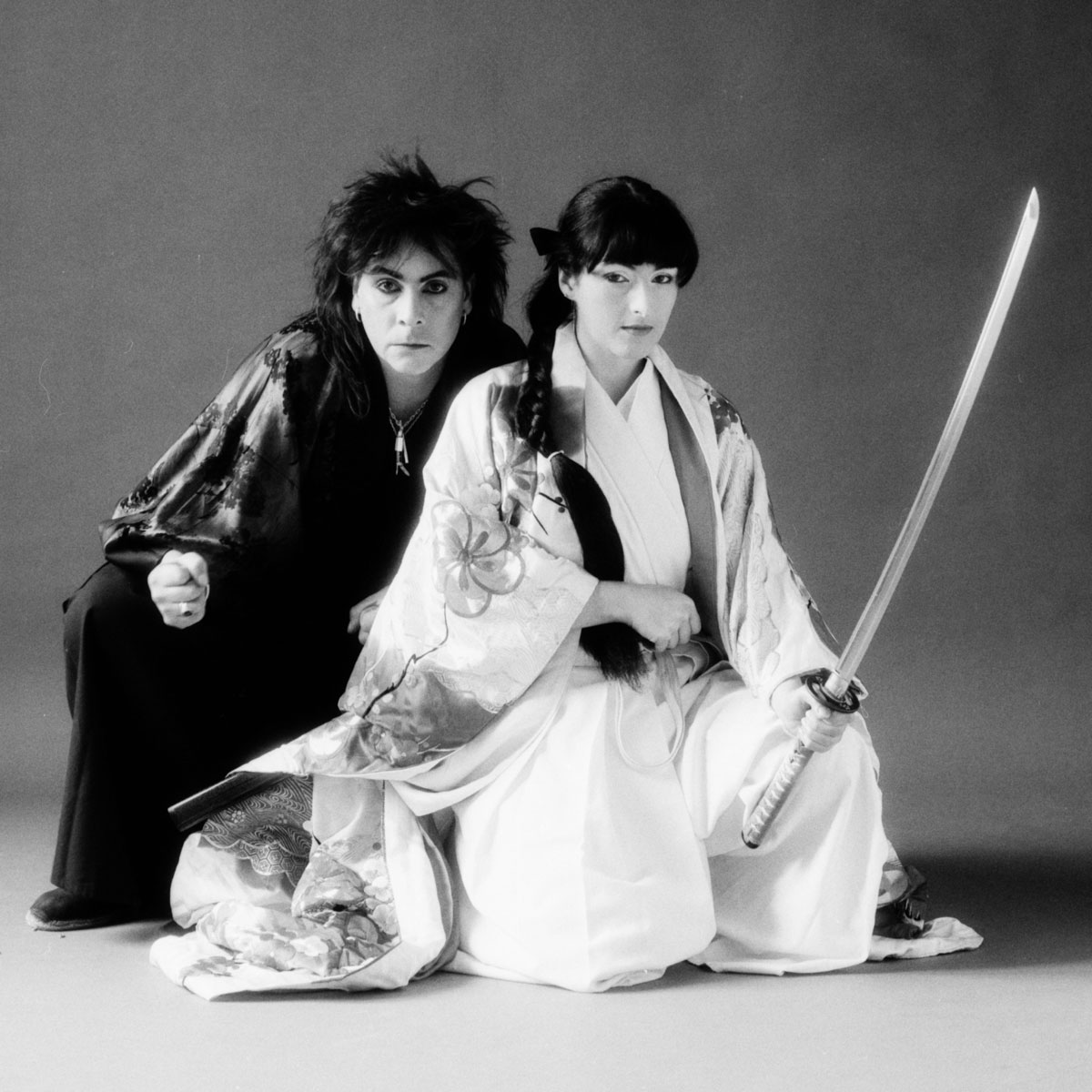 Fay Goodman is a musician that could never be accused of standing still. From the classically influenced to the tranquil beauty to the rock and the pop, Fay’s unique ability to be able to cross the musical boundaries is a rare gift amongst musicians of today.

Fay’s musical career began with classical training, composing at the age of 6yrs and performing on stage at the age of 12yrs. This classical training introduced Fay to music at an early age and provided the foundation of her life long commitment to the production of inspirational composition and thought provoking lyrics. Branching out from the world of classically trained and into the world of pop music, composing and producing her own particular style of ‘pop music with oriental flavour’, Fay quickly achieved a top ten hit in France with ‘China Doll’ in 1982, frontlining her first band ‘China Doll’. Performing at Peter Stringfellow’s Hippodrome she was subsequently snapped up by EMI and given a recording contract. 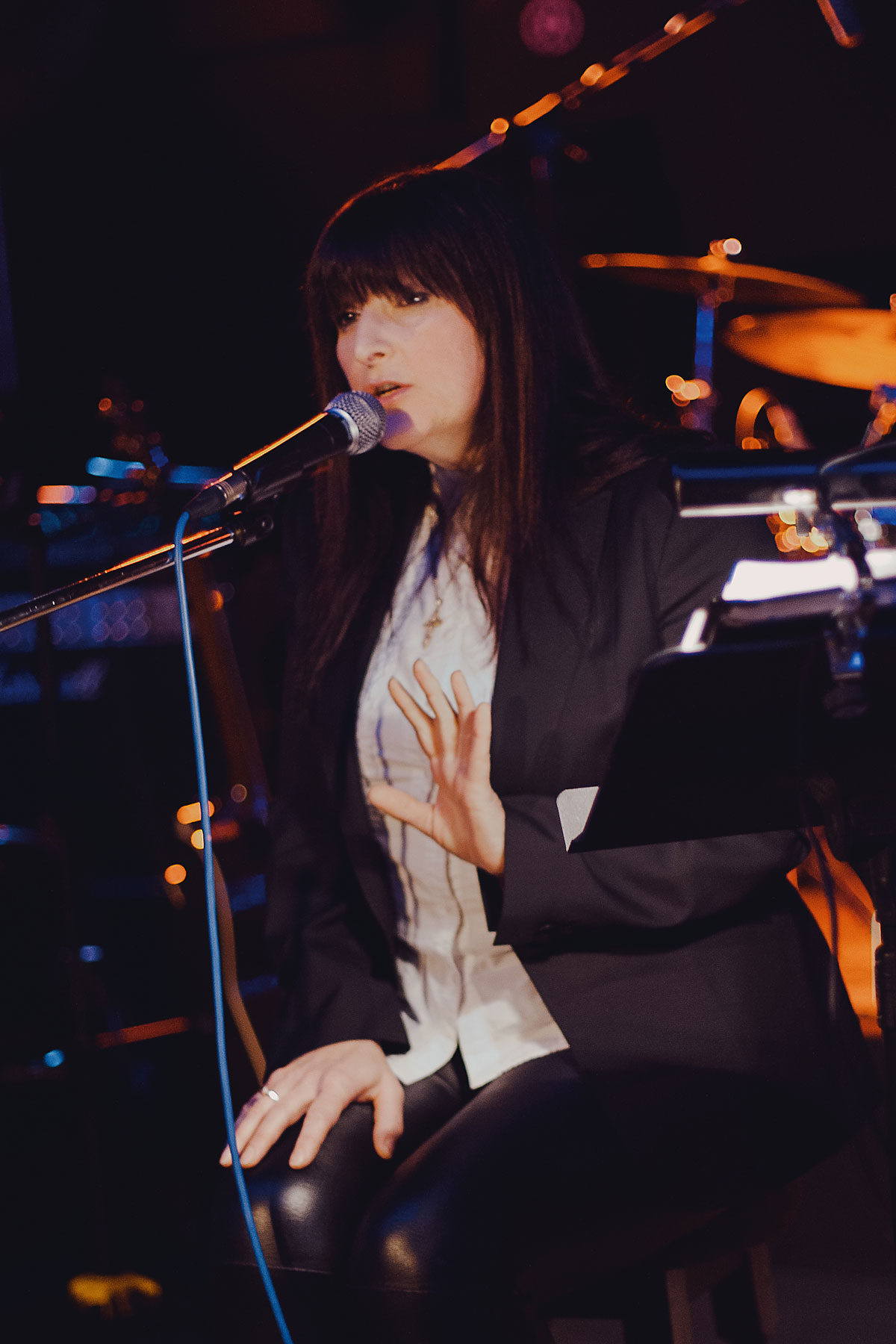 As a composer, lyricist and performer Fay continues to indulge her passion for all good musical genre, borne out of her ability as a unique all encompassing musician. Her latest album is different yet again, as she performs with backings from guitar, saxophone and violin. However as with all Fay’s albums her natural ability as a musician is ever present. Her passion for all good music continues to be her inspiration, fuelling her drive and motivation as she ‘blazes a trail for originality’ in music, and it is this ability to interplay all types of musical 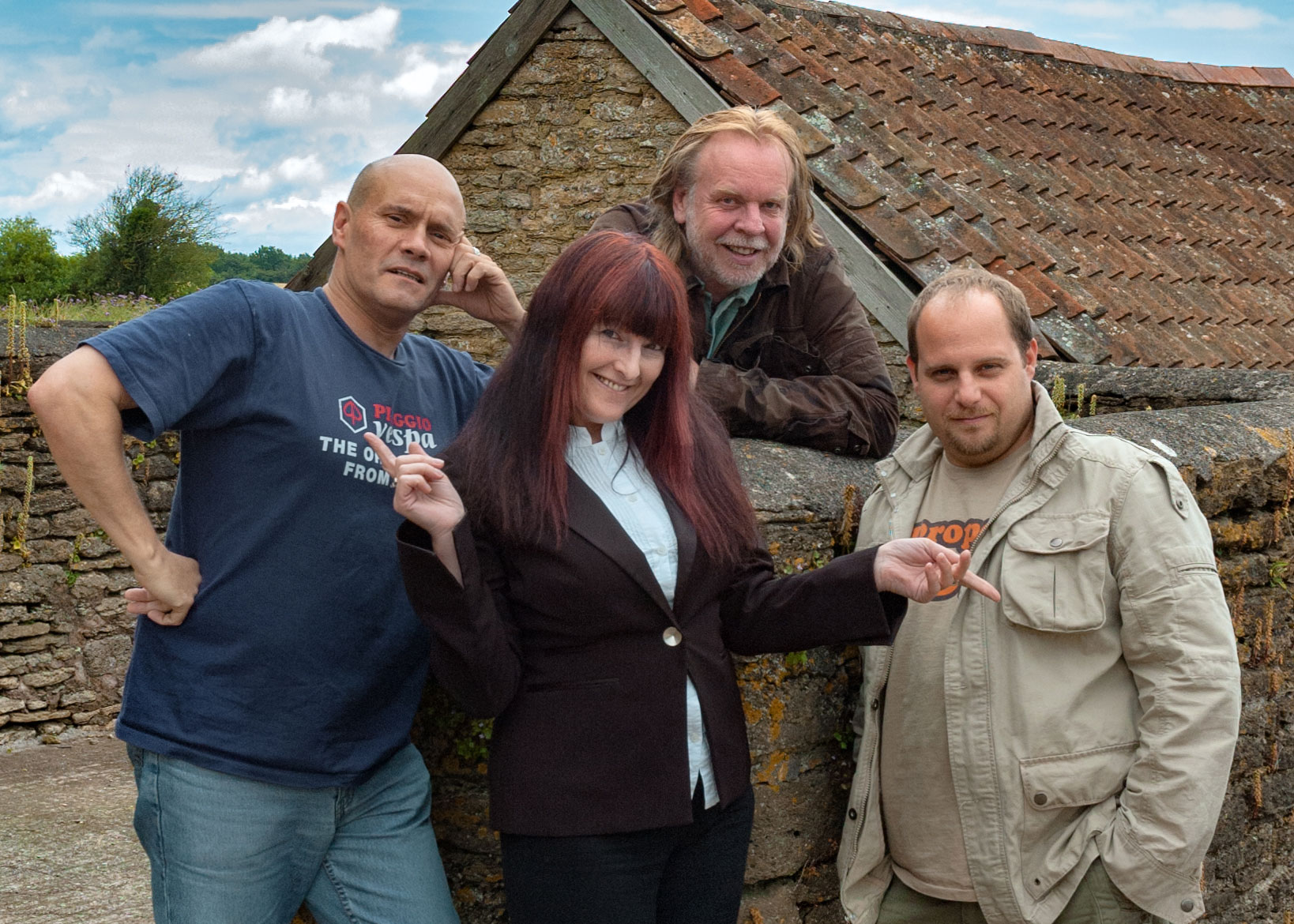 Fay China Doll · I know I Have a Heart

I KNOW I HAVE A HEART

HEAD IN THE CLOUDS

All instruments performed by Fay Goodman and Paul Farrer 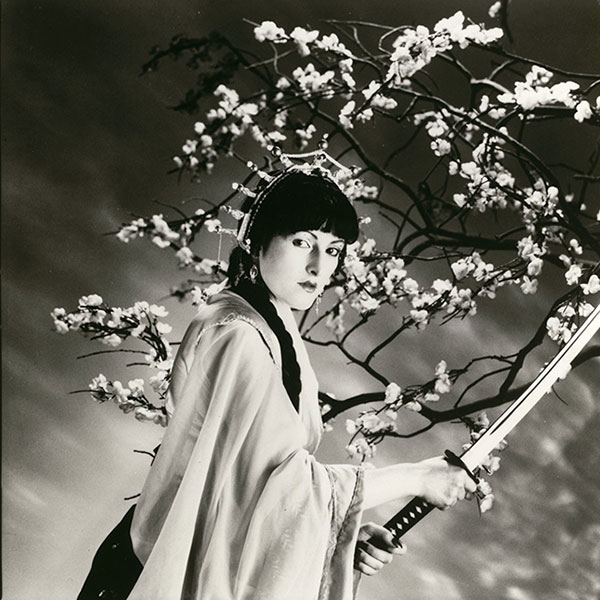 China Doll was the band’s first single of the same name, released on Graduate Records and sub-licensed to EMI. It reached Top Ten in France. 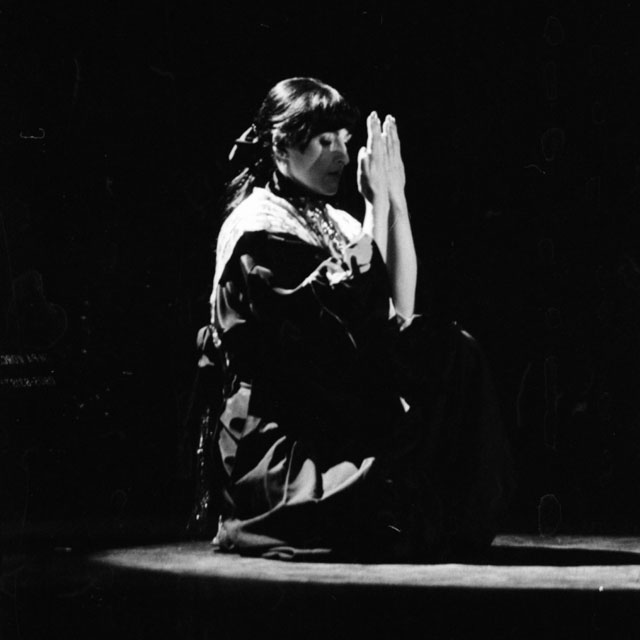 Live at London’s prestigious Hippodrome with highlights Kites and Spellbound 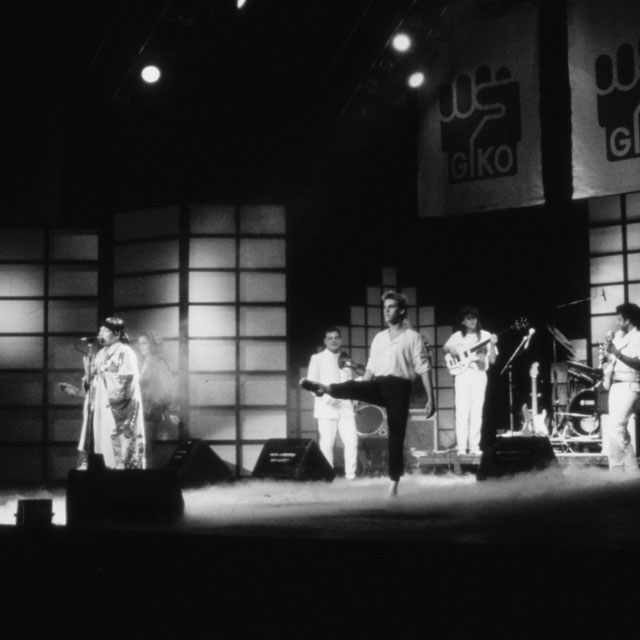 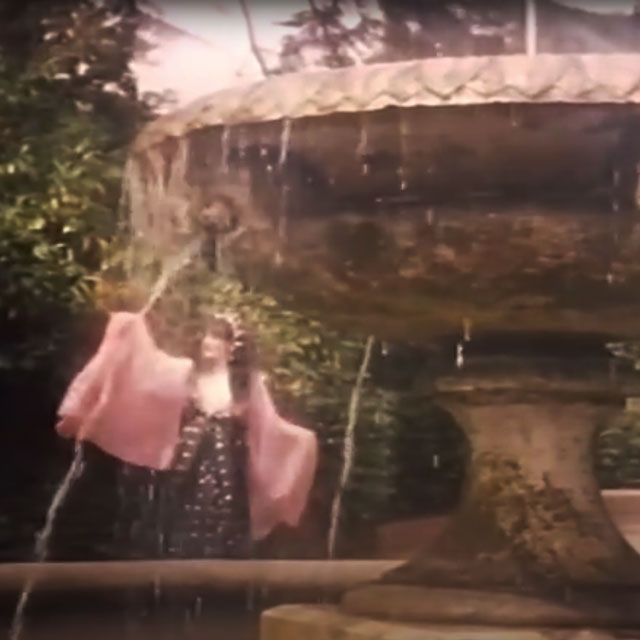 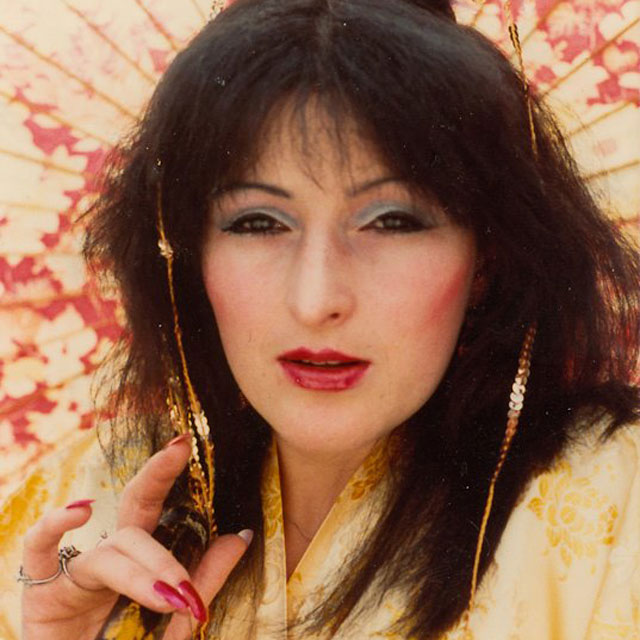 China Doll Where Can I Hide

“Where Can I Hide” was one of Fay’s first songs composed on her guitar displaying her folk roots. Here she dances and sings at the Alexandra Theatre, Birmingham. 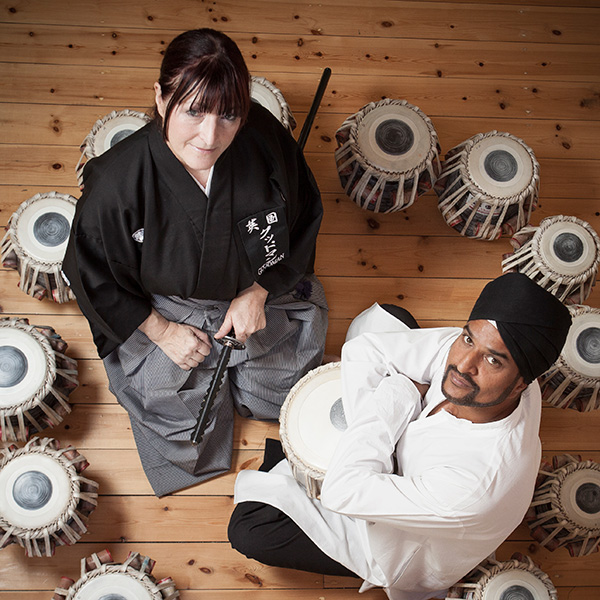 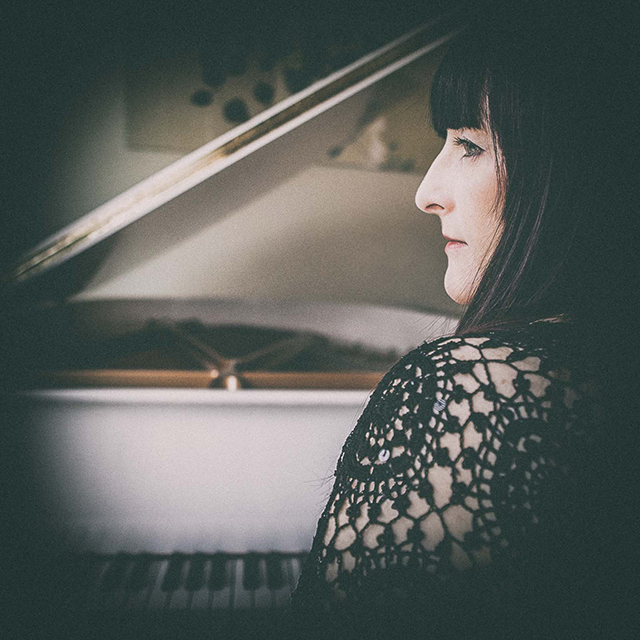 Fay I Know I Have a Heart

I Know I Have a Heart album was recorded at the Strangler’s Studio with their producer Louie Nicastro, Rick Wakeman and Phil Spalding. It was a wonderful recording session full of Rick’s Jokes, Louie’s quick wit and Phil’s comical antics.